January 20, 1990 is one of the most tragic dates in the history of Azerbaijan.

31 years ago, over 700 civilian civilians, including women and children, were victims of unreasonable and excessive use of force, as well as the treacherous policy of the Soviet leadership. “Black January” has become a symbol of the struggle of the Azerbaijani people for independence, paving their way for freedom and sovereignty of the country. People who sacrificed their lives for the future of Azerbaijan will forever remain heroes in the memory of the people. 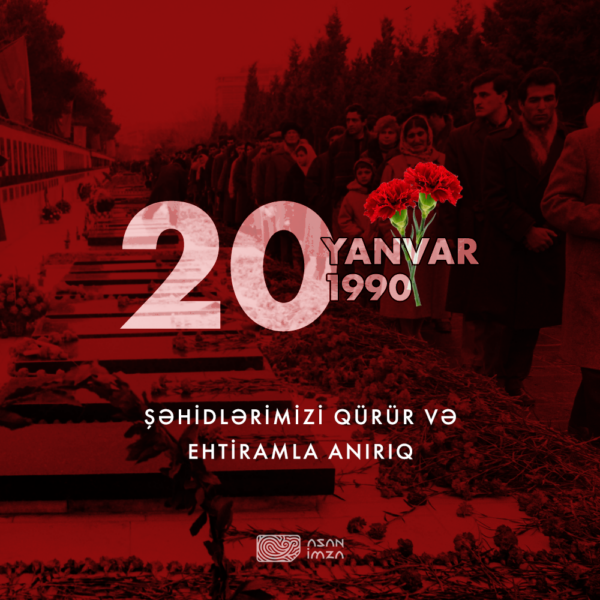