Today – 28 May is the 103st anniversary of one of the brightest moments in the history of Azerbaijan – the foundation of Azerbaijani Democratic Republic.

Since 1918, every year the Azerbaijani nation celebrates this date with a sense of pride for its history.

The Foundation of the Azerbaijan Democratic Republic, the first democratic state in the east, laid the basis for the independence of the Azerbaijani nation. This event was a signal of the awakening of national consciousness and the renaissance of the nation. During the 23-month period, the foundations of statehood were laid and key state development destinations were identified.

In recent history, under the direction of national leader Heydar Aliyev, the independent state of Azerbaijan was re-established based on the principles of the democratic republic.

We sincerely congratulate the Azerbaijani nation on the occasion of 28 May – Republic Day! 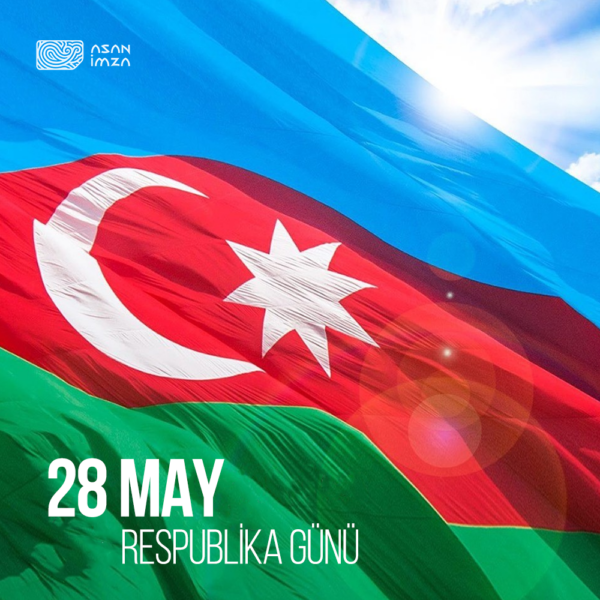